With the confidence of an Anderson MBA in his toolbox, Robb Kolb founded his tele-radiology company just two years ago, and it’s already a multimillion-dollar business.

Kolb, who earned a Bachelor of Business Administration at Anderson in 2009 and his master’s in 2011, had planned for years to pursue an MBA, making a written goal to have it by the time he was 40 years old.

Even though he’d already had a prosperous business career as an executive at Nestlé Healthcare Nutrition without any kind of business degree, Kolb had no intention of abandoning his goal. In his mid-30s, he realized he’d better get started.

"Dr. Karnes was the only dean who took time to set up an in-person interview…” Kolb said. “I’m already a proven businessman, so I wanted to get to the heart of program. The amount of time Dr. Karnes took to speak to me about the program was the No. 1 reason I chose AU."

As a seasoned businessman, Kolb also wanted professors who had worked in the business world themselves and had made the time commitment for a doctoral degree. He found that at Anderson.

After earning a BBA, Kolb left Nestlé to become part owner of a small radiology firm and began his MBA. He wanted to make sure he lacked nothing in his ability to lead a company.

"It wasn't just about salary" he said. "I wanted to learn and tie up any loose ends in my business paradigm."

Soon after earning his MBA, Kolb mustered the courage to strike out on his own, believing he could create a better, more cost-effective and customer-oriented radiology business. As CEO of National Radiology Solutions, he has accomplished that goal. He established NRAD Solutions with just one other person, a physician. In only three months, the company became profitable, and it's projected to have a $5 million year in 2015. The company, which now has 16 physicians and a total staff of more than 30, provides remote and onsite radiograph imaging reading for clients all over the Southeast. Kolb hopes to expand across the country.

Many of the physicians who work for NRAD Solutions have non-American cultural backgrounds, giving Kolb a special appreciation for his international studies at Anderson.

"My worldview is based on my experience, but I might talk to someone from another country or another background, and their outlook is entirely different," Kolb said. "To be a better leader, I need to understand how others see the world."

Kolb also enjoyed his classes in business ethics and management application, in which professors posed difficult ethical conundrums and Kolb learned to ask questions he might not normally ask. Students argued their position on how to handle challenging circumstances. Kolb often found himself supporting the opposite side of what he truly believed, simply to find out whether he could present a persuasive case.

"We'll never have everyone on the same side of such difficult issues," Kolb said. "The my-way-or-the-highway perspective isn't a good way. Ignorant business people assume that their way is the way everyone does it. As I've gotten older, I now take a more Scriptural perspective—learn, pray, grow. I'm not going to agree with everyone, but it's helpful to empathize and to understand their position." 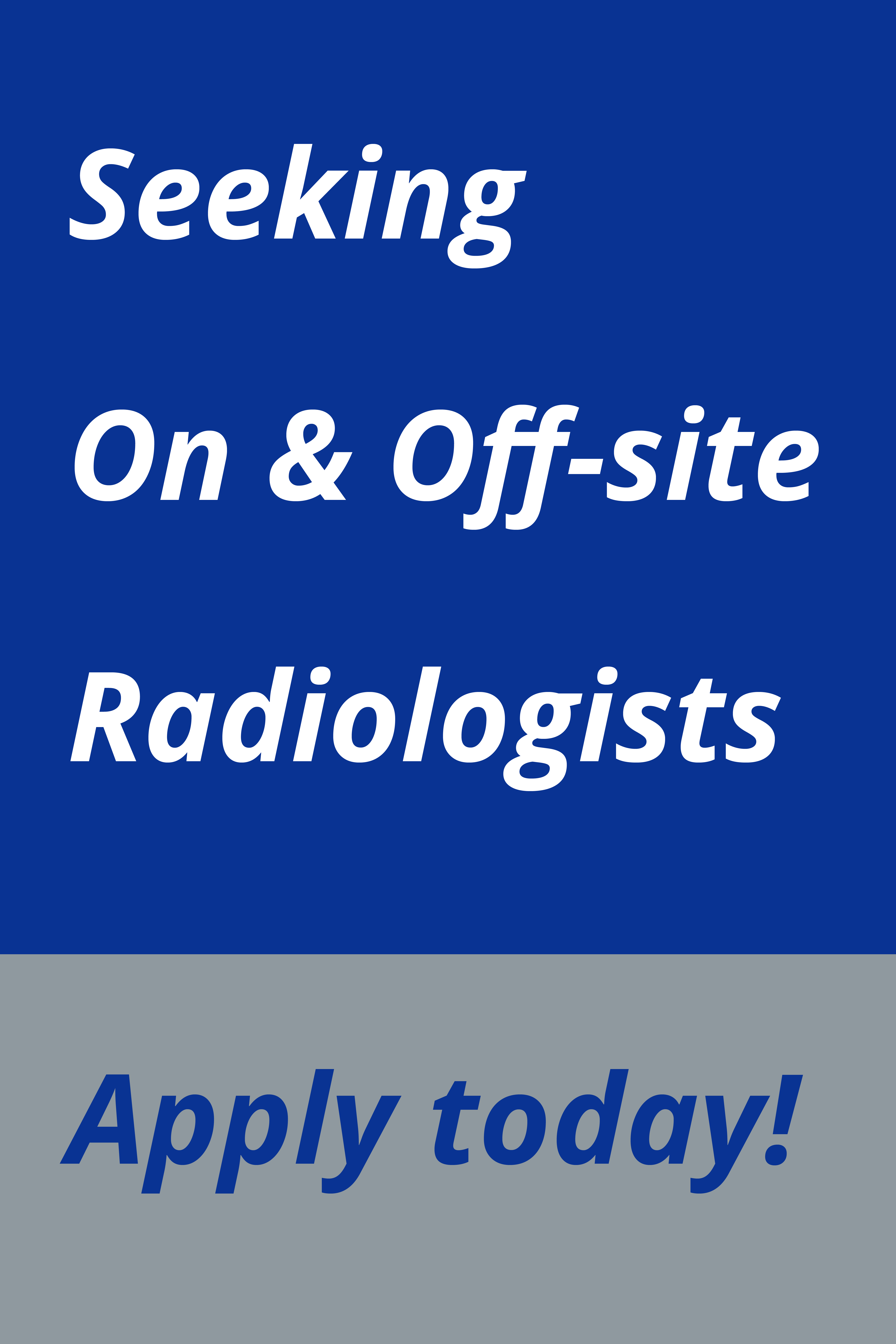